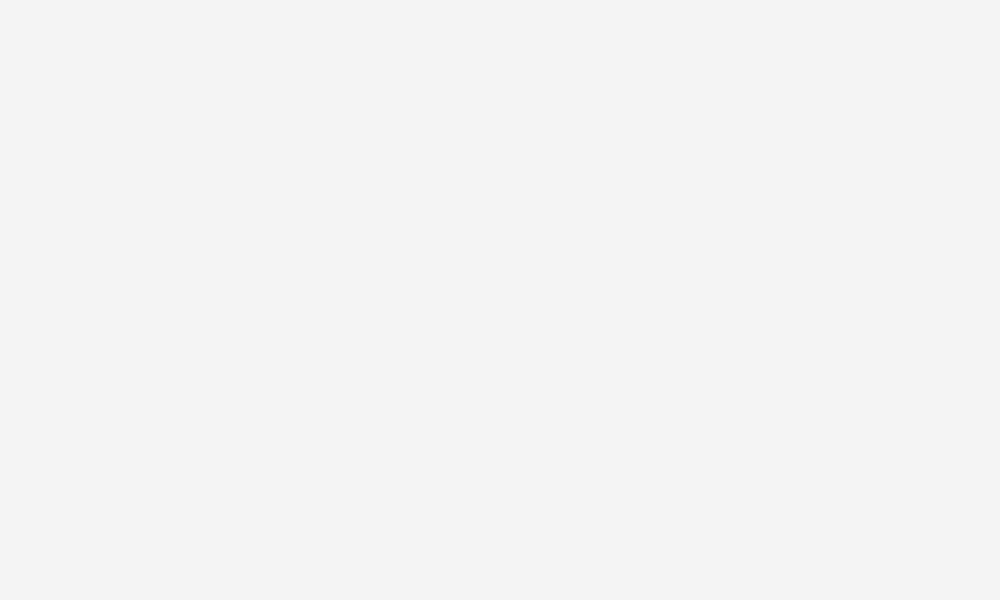 Thatchers Cider, the UK’s leading independent cider producer is the first supply partner to be brought on board by Sovereign since Brexit, where it joins a raft of well-known premium British beverage brands including Greene King, Robinsons Brewery (Trooper by Iron Maiden), and Carlsberg Marstons.

Using their 15 years of expertise, Sovereign will be driving the global distribution of Thatchers’ export portfolio, including the flagship ‘Thatchers Gold’ in both 500ml bottles and cans.

Commenting on the agreement, Thatchers’ sales director Chris Milton said: “We’ve been successfully exporting our products abroad since 2008 and have a strong global fanbase in over 20 countries. We’ve taken the decision to work with Sovereign to further build our brand internationally, in particular in North & South America where we currently have no presence.”

First launched in 1904, Thatchers Cider has been producing authentic Somerset cider at Myrtle Farm for over 115 years. The company has been in the Thatchers family for four generations and is now under the stewardship of Martin Thatcher.

David Davies, Founder, and MD of Sovereign Beverage Company said: “We’re delighted to be adding Thatchers Cider to our portfolio of premium brands. The UK is a world leader in cider production and the prospect of increasing global awareness of this heritage through the distribution of Thatchers Cider is an exciting one.”

“We are pleased to share that we have already hit the ground running with Thatchers Gold now available in Italy.”